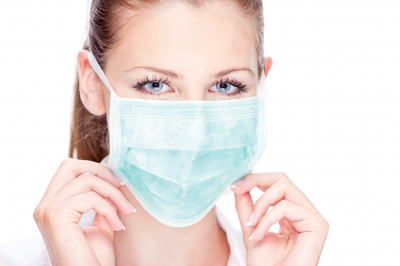 According Martha Ross, one of the authors of the report, the results of the study could be caused by the country's aging population. This demographic change has been rapidly increasing the demand for healthcare workers, particularly in roles such as personal care aides and home health aides. People working in these roles generally hold a high school diploma. The salaries for these types of jobs are generally lower than the salaries for higher-skilled healthcare workers. Home health aides earn around $21,000 to $25,000 per year, and licensed nurses can earn up to $40,000 per year or more.

The growth in the number of healthcare jobs requiring less education is focused around a few metropolitan areas, including Modesto, Calif., Lakeland, Fla., Dayton, Ohio and El Paso, Texas. These areas share the characteristics of having few teaching hospitals, which the report suggests is why they have less demand for highly educated healthcare workers.

The rise in healthcare jobs that are open to people without college degrees could be good news for low-income workers across the nation. In recent years, jobs in the United States have become increasingly split between highly paid, high-skilled jobs and low-skilled, low-wage jobs, with middle-income employment opportunities being squeezed out. The Brookings Institution report suggests that the growing number of healthcare jobs that don't require a college-level education could help to bridge this gap, offering more opportunities to people with just a high school diploma. Aside from home health aides, opportunities are also growing for dental assistants, nurse assistants, emergency medical technicians and other careers that do not require a college degree.

The report recommends further increasing the use of lesser-educated healthcare workers to meet the growing demands on the United States healthcare system. According to Martha Ross, these workers could be given added duties, such as monitoring patients or inputting information into electronic medical records, in exchange for increased pay.

The increasing number of healthcare jobs for people without a bachelor's degree indicates a growing demand for healthcare from the nation's aging population. Workers without university degrees can perform vital tasks that do not require the expertise needed to be a registered nurse or specialized technician. These types of healthcare jobs could provide a great opportunity for people who are seeking middle-income employment.

Photo courtesy of marin at FreeDigitalPhotos.net