Is America Better Off With the Affordable Care Act? 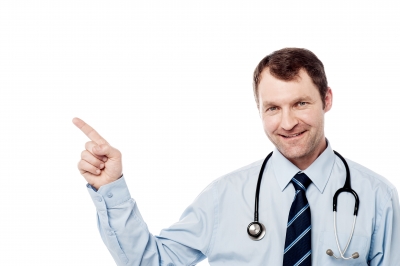 Since its enactment in March 2010, the Affordable Care Act has given rise to heated controversy, and many conservatives argued that it would be catastrophic to the health care industry and economy as a whole. However, the numbers show that, despite its drawbacks, the Affordable Care Act is making some positive changes to the health care system that affects millions of Americans.

Politicians and U.S. citizens alike have been divided about the Affordable Care Act since it was proposed by President Barack Obama, and according to a 2014 CNN poll, the majority of responders still oppose the health care reform law. Only one in five claim to have personally benefited from it, but approximately 35 percent claim that it has either helped people in their families or others throughout the country. The 2013 release of the flaw-riddled HealthCare.gov was not a great start for the reform, but as these technical issues were addressed in the following months, the Affordable Care Act slowly began to make waves.

Although the fiscal impact of the law's enactment was a primary concern of opponents, the Congressional Budget Office's numbers show that repealing the law would actually increase the deficit by nearly $1.7 trillion over the next two decades. Costs to the public have also decreased thanks to the Affordable Care Act, with insurance premiums down approximately 15 percent, according to Politico Magazine.

Of course, the Affordable Care Act is still far from perfect. For instance, higher-income individuals now face increased Medicare and other types of taxes, and many individuals with private health insurance are having their plans canceled because they don't meet a new set of standard benefits. Additionally, pharmaceutical companies are being forced to pay large fees, which may increase the cost of drugs. The law is also increasing taxes faced by medical device manufacturers. However, these drawbacks are relatively small in comparison to the benefits the Affordable Care Act is offering the country.

The Affordable Care Act may not be everything that President Obama originally promised, but the facts show that the pros clearly outweigh the cons. The complex law has affected numerous individuals, families, companies and sectors of the health care industry, and not everyone is experiencing the benefits. Still, with millions more Americans enjoying health insurance, the country appears to be better off with the Affordable Care Act.

Photo courtesy of Stockimages at FreeDigitalPhotos.net