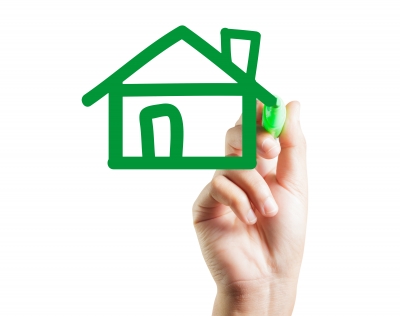 The number of construction jobs available declined significantly during the recent recession. Banks tightened their lending requirement, so some buyers were unable to get the funding they needed to start new residential and commercial construction projects. Although construction jobs are not as plentiful as they were just before the real estate bubble burst, there has been some job growth in several metropolitan areas. More companies are hiring carpenters, masons, and other construction professionals for building projects.

The Orlando Metro area is also experiencing some job growth. Jim Stratton of the "Orlando Sentinel" says nearly half of the twenty hot jobs listed by the Florida Department of Economic Opportunity are related to the building industry in some way. Hot construction jobs in the Orlando metro area include brick mason and carpentry positions. Much of the industry growth in the Orlando area is linked to an increased number of residential construction projects. Construction of single-family homes has increased by 33 percent in Seminole County and 34 percent in Orange County compared to a year ago.

Syracuse also has a greater number of construction jobs available than it did at this time in 2012. Some of this growth can be attributed to the construction of an $18 million hotel in the Inner Harbor. Builders will be developing approximately thirty-eight acres of the area within a five- to seven-year period, increasing the demand for skilled construction professionals. The metro area gained 800 construction jobs between August 2012 and August 2013.

Despite slow growth in some areas, more than half of the metropolitan areas in the United States have experienced some growth in construction employment since last year. Los Angeles, Boston, Orlando, Syracuse, and Kansas City are just a few of the areas flourishing due to increased commercial and residential construction. As the economy continues to recover, more employers will need skilled workers to fill new construction jobs in these areas.