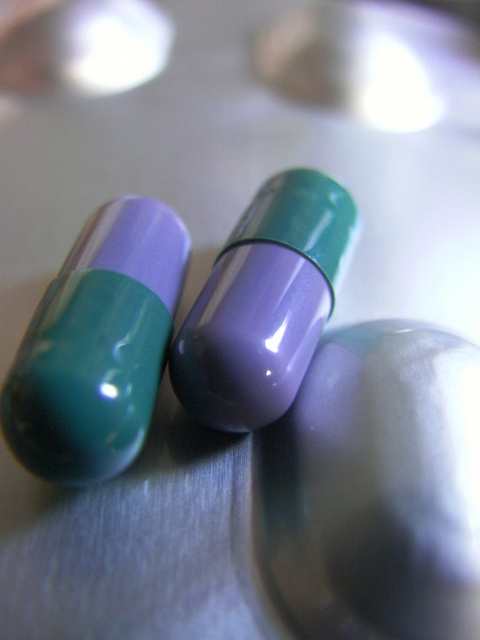 For the last century, humanity has been using antibiotics to fight bacteria. If patients use these drugs when they are absolutely needed, antibiotics can be consistently effective in fighting against bacterial infections. When they are prescribed too often or for the wrong infection, such as a viral infection, they can lead to antibiotic shortages and the spread of antibiotic-resistant superbugs. Unfortunately, in America, they have been and are prescribed far too frequently.

Although this really is a huge first step towards prevention, it isn't enough alone. Informing the public about superbugs isn't going to fix the problem by itself. The overuse of antibiotics needs to stop before any substantial gain in footing against superbugs is made.

When antibiotics are over-prescribed, it can also lead to antibiotic shortages. Pharmaceutical companies do not typically have a back stock of antibiotics. When the companies run out of a certain drug, patients who have life-threatening infections may go without medicine. Not only could these patients conceivably die, but they also could be spreading a drug-resistant infection to hundreds of other people. In fact, almost half of the recorded antibacterial drug shortages in the United States since 2001 were shortages on drugs used to treat antibiotic-resistant superbugs.

These potentially dangerous consequences have even roused the White House's interest. Obama's administration presented a comprehensive plan to strengthen both defense and offense against these. President Obama has even requested $1.2 billion in his annual budget from Congress to fight antibiotic-resistant bugs, which would double the funding. He also released a five-step plan which includes measures to stop the emergence and spread of resistant bacteria, ramp up research and development for new antibiotics, build international efforts to prevent antibiotic resistance, and develop tests to identify antibiotic-resistant superbugs. This reaction is understandable, as death tolls could rise to 10 million a year if the current increase in antibiotic resistance is not slowed.

When prescribed and used properly, antibiotics can be wonderful and often lifesaving drugs. However, humanity cannot continue to use them as flippantly as they have in the past. Incorrect use of antibiotics leads to the emergence of antibiotic-resistant superbugs. The medical field and the government struggle to stay one step ahead, but they are still behind. If America can curb its use of antibiotics in time, antibiotic resistance may be eradicated yet.