Those Deductions in Your Paycheck - What Do They Mean? 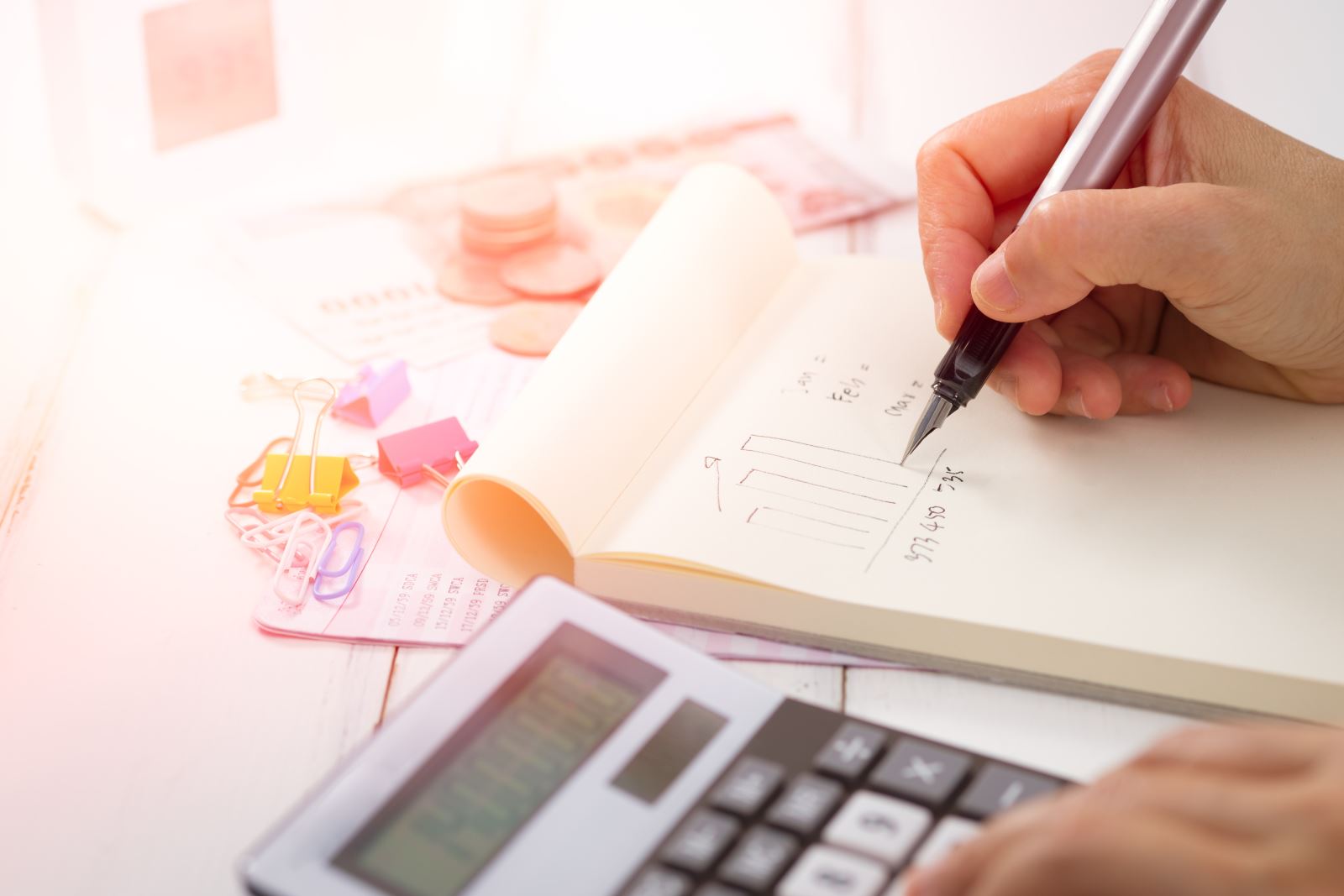 Anyone receiving a paycheck has, at some point, wondered - where did all my money go? While this question is usually rhetorical, it is still a valid question deserving of a real answer. Where does the money missing from your paycheck each week go? True, the government takes its slice of your pie, but they aren’t entirely to blame. There are additional charges that taxpayers (and tax deductors) should take a closer look at.

Two main categories of deductions are lifted from your paycheck before it reaches your hands: mandatory and voluntary.

Mandatory deductions are mandated by the government. If these deductions are not promptly reported and delivered to the Internal Revenue Service (IRS), your employer is on the hook for that money. So, it’s no wonder why deductions such as federal and local tax come out swiftly.

The amount taken, however, varies. The W-4 you filled out when you were onboarded informs the payroll department what percentage to take. If you claim zero dependents on your W-4 your paycheck will take the maximum hit. Some do this deliberately to avoid paying taxes in April or, for a lucky few, to receive a greater tax return. For workers with family members to support, claiming a greater number of individuals on their W-4 reduces their payroll deduction. These individuals receive more money on a weekly basis, but often owe money during tax season.

Other mandatory deductions include Medicare and Social Security taxes. These FICA (Federal Insurance Contributions Act) taxes are taken based on a fluctuating percentage.

In addition to the chunk of taxes owed to the government, there may also be voluntary deductions on your paystub. All voluntary deductions require the employee’s approval and usually very specific details regarding where that money is going. Common voluntary deductions include healthcare, life insurance, charitable contributions, and retirement plans. Even if these benefits are included in your employment package, employees are still on the hook for contributing. These costs can be kept low by shopping around and/or eliminating unnecessary deductions. For instance, a single individual with perfect vision could opt out of vision insurance and see an immediate increase in net pay.

As if the mandatory and voluntary deductions weren’t enough, there may also be additional drains on your gross pay. These are obligations which, while not federally mandated, are essentially required. Wage garnishment, child support payments, pension contributions, flexible spending accounts, and union dues all fall into this ‘other’ category. The good news is that these other deductions are typically pre-tax, which means what you’re reducing your gross pay and therefore your mandatory tax burden.

With penalties rising as high as 15% for unremitted payroll taxes, employers typically make paycheck deductions a priority.  But as an individual without intimate knowledge of tax laws, you could be left suspicious as to where the other half of your paycheck is going. Understanding what those deductions are and the institutions that utilize the funds, will help you take control of your finances and maybe, just maybe, see a bit more green next payday.