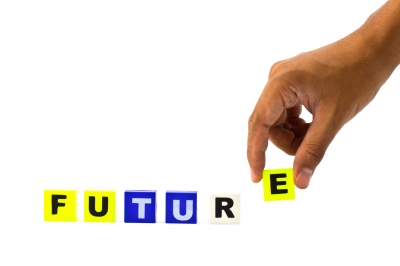 Sea-level rise is one of the most pressing realities human beings will be adjusting to in the future. Temperatures are projected to increase globally by an average of 3 degrees C (and with a corresponding sea-level rise of 2.3 meters per degree) over the next century, and that’s putting hundreds of cities around the world under threat. The higher global temperatures will do more than melt ice. Warm water expands, so warmer seawater will rise to menace low-lying coasts. Over the next hundred years, tens of thousands of miles worth of dykes and levees will have to be built, flood plains will have to be prepared, and urban environments near the coast will have to be redesigned.

Speaking of which, the world’s population is now primarily urban. As of the late 1990s, for the first time in history, more people live in cities than live elsewhere. Increasing urban density brings a madhouse of logistical headaches for issues as wide ranging as food distribution, waste disposal, and mass psychology. Keeping billions of ordinary people fed, clean, and sane in these urban canyons will command the attention of the best engineering talent in the world.

Unless something happens to rewind the clock on human civilization, people are going to carry on building big for the foreseeable future. Many of these futuristic megaprojects will create their own issues with environmental impact, waste, and good old-fashioned unintended consequences. What’s surprising to think about is how many of tomorrow’s engineering projects will be intended to address those consequences.