Watch Out for These 7 Ways to Get Ripped Off 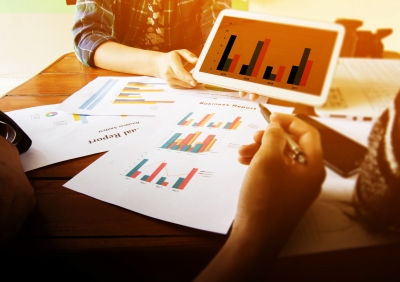 Employment expert Liz Ryan responds to readers' inquiries, and she read about a woman who felt ripped off by a company who forced her to pay for her expenses during an out-of-town interview. Ryan used this issue as a way to outline seven ways companies rip off job seekers in search of work opportunities.

Ryan showcases a story of a worker who tried to find a job in California. The company promised the candidate, in writing, that it would reimburse her for any interview expenses. These fees included a hotel room, transportation and meals. The company didn't pay for the expenses and went out of business shortly after the interview. This nightmare scenario should make all job seekers wary, says Ryan. She believes that no one should have to pay anything upfront before landing a position.

The same candidate said another opportunity came her way in New Jersey with a company that agreed to pay for a hotel, food and transportation in advance. However, the firm said the new hire would have to pay for other things associated with the trip. Job seekers shouldn't have to pay for anything on company training trips.

Workers should be wary of job-related expenses that companies should pay for automatically. When a company offers you training, make sure you understand that company expense accounts pay for everything so you don't have to shell out your hard-earned cash. A lack of support from a company is one major reason why candidates and workers leave a firm and go take their talents somewhere else, so it behooves employers to take care of new hires as much as possible, especially when it comes to finances.

Candidates who divulge past salary information fail to recognize that unethical employers often use this information to their advantage. Expect a low-ball salary offer from this type of company when you reveal previous salaries.

Don't let employers convince you that they offer lower salaries because the culture is amazing. If pay is lower, there should be other perks to make up for it.

Recruiters may tell job seekers that a position they recommended is the best one out there. In reality, the recruiter may just want to collect a commission fee rather than do what's right.

Job descriptions may make a position sound perfect. If you think the job doesn't measure up to the description, find a better opportunity with a company that's more honest and up-front about the job's requirements.

A salaried position might initially sound fantastic, but if you're required to work late nights and weekends too often, the pay you would be earning might be way too low.

Companies that require you to complete detailed projects as part of a job interview are essentially getting work done for free.

Watch out for any of these scenarios that companies may use to rip off job seekers. Always be wary of such hiring practices, and don't hesitate to report a company that rips you off.