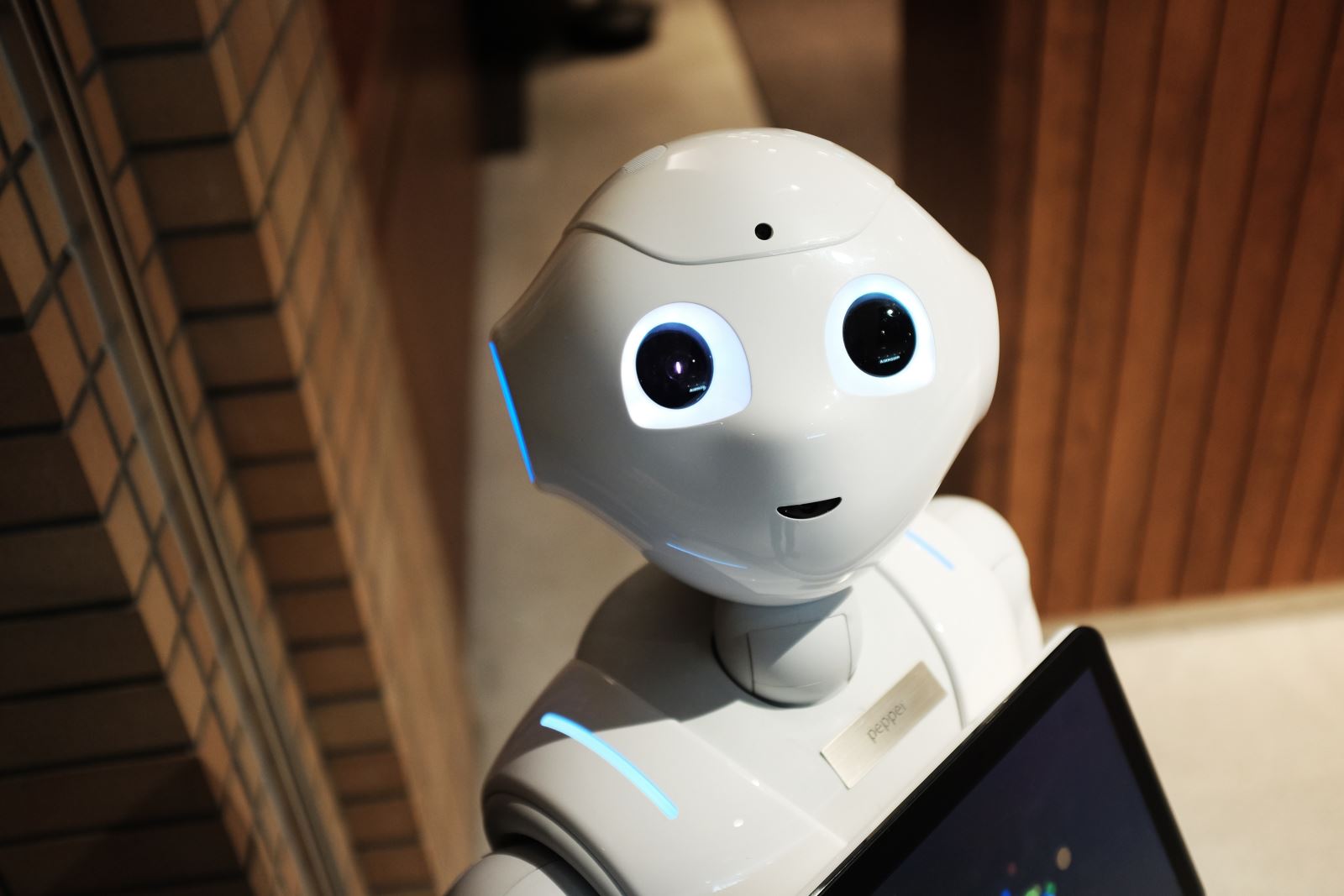 No matter how hard someone works, it is generally known that both finding and securing a decent job can be difficult sometimes. Even with experience, multiple degrees, and a strong work-ethic, the competition is thick. Potential employees now have an added consideration in our modern age: artificial intelligence.

Technology is constantly advancing and as a result, artificial intelligence (often referred to as “AI”) is posing a threat to job security. While the development of AI can make tasks quicker and easier, it is also making it much more difficult to land a job in certain fields. Even if workers do get hired, their positions may not be secured thanks to these fast-acting robots. This issue creates an added layer of concern for college students as well, given that no one wants to waste four plus years on a degree if job availability is minimal. It is important to consider who is most at risk here. Let’s take a look at which careers are in danger and which ones are likely safe.

There are many directions a person can go with a four-year degree. Several options are still safe from AI’s invasion such as jobs in education and management positions. These careers are too interpersonal for AI to invade, so this may be a good direction in terms of job security.

More tech-heavy job titles are in the most danger. For example, positions in chemical engineering, gas plant operating, and political science are being filled by AI. This is unfortunately a cheaper alternative to paying workers.

While electronics and advanced technology often come to mind when speaking of tech-heavy jobs, it is important to note that agricultural positions are also affected by AI. This causes job insecurity to hit rural areas as well. New technologies are advancing including agricultural robots, crop and soil monitors, and the ability to use predictive analytics. Some of these will help scientists and assist workers. Others such as agricultural robots will actually take human labor jobs.

AI leaves many rural people unemployed and removes already scarce job opportunities. While there are more job prospects in bigger cities, rural locations do not have as many jobs to offer. Those who live outside city limits or in smaller towns may want to consider how AI affects their career paths.

Whether you are about to start college and want to ensure your degree is worth pursuing, or you are already years into your career and are forming a backup plan, considering these factors is beneficial. AI is growing quickly but it isn’t replacing every job title out there. Machine learning cannot replace human intelligence as a whole. While it won’t hurt to remember AI’s progression when deciding your career path, there’s no need to panic at this moment. Many job titles are still safe from AI.